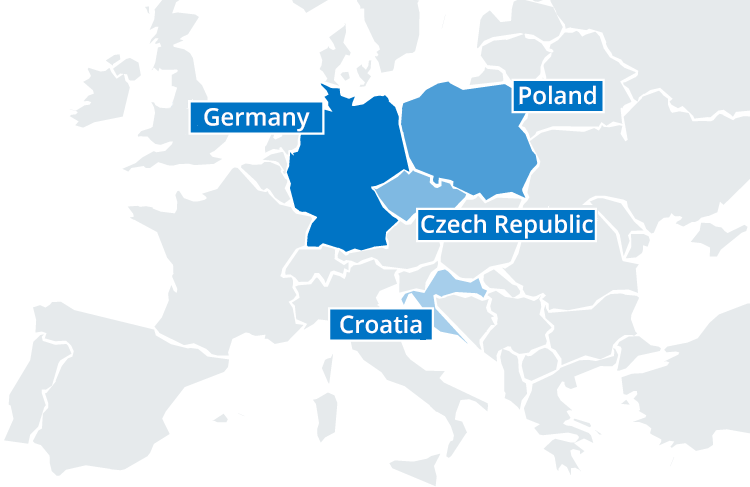 Freiberg, 9th January 2019. In December last year our 40-kWp photovoltaics system was put into operation on the roof of the new erected Sabowind Service hall. With an estimated power generation of 30,000 kWh green energy per year the system reduces 16 tons carbon dioxide per year. “To rise the local adding value, we decided to buy the photovoltaic cells from a regional manufacturer”, so Marcus Bojack, Managing Director of Sabowind Service GmbH.

Additionally to the new photovoltaics system in March a new charge column will be erected on the factory premises of Sabowind. Then, electric vehicles have the possibility to charge their batteries directly with solar energy.